Insurance Companies Suddenly Have Skin in the Game

Rangers and the Cancel Culture

Meanwhile, Back in Quebec 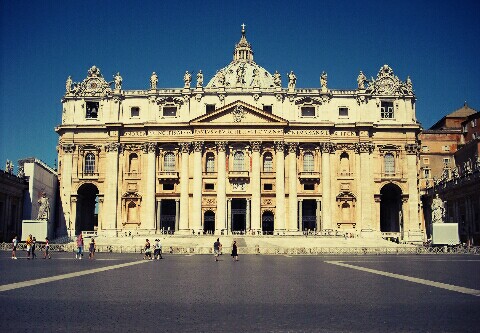 AT THE NAME OF JESUS – HYMN

Open Our Consciousness To Creativity

Originally posted on LITERARY TITAN:
Maria C Wheeler Author Interview Lost in the Circle, Found on the Line is an motivational self help journal that encourages readers to consider the precious moments and essence of each decade of life. Why was this an important book for you to write? My intention behind the writing of…

A new Strained Brains podcast with me and Burt, Part 2 of 5, is UP!

Originally posted on Dirty Sci-Fi Buddha:
Burt’s snake hunting dreams, steroids, growing tits.  This one was recorded on October 3.  Check it out here:  Strained Brains  Part 2 of 5 In Strained Brains, I interview my best buddies, alternative medicine practitioners, military “elite,” a massage therapist who grew up in the third world and started… 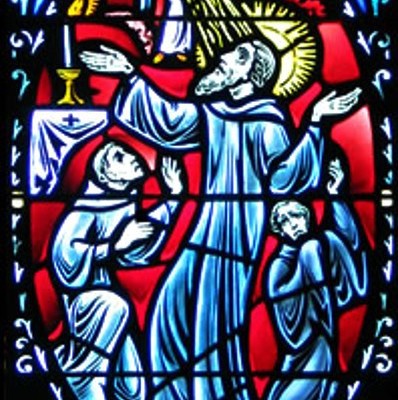 “How Venerable Benedict Did Prophesy
to His Monks the Time of His own Death.”

In the year that was to be his last, the man of God foretold the day of his holy death to a number of his disciples. In mentioning it to some who were with him in the Monastery, he bound them to strict secrecy. Some others, however, who were stationed elsewhere, he only informed of the special sign they would receive at the time of his death.

Six days before he died, he gave orders for his tomb to be opened. Almost immediately, he was seized with a violent fever that rapidly wasted his remaining energy. Each day his condition grew worse until finally, on the sixth day, he had his…