For all of us Christians that are lucky enough to still have our mom’s in our lives, let’s do our absolute best to make they have the BEST mother’s day possible this Sunday! My grandmother recently passed away, so this will be the first year my mom won’t […] 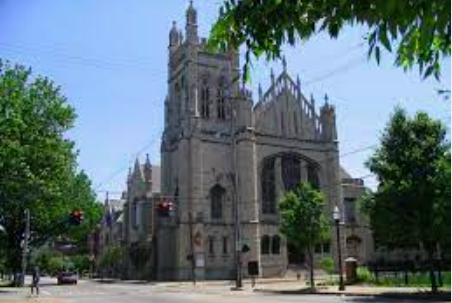 Originally posted on An Inveterate Indoorswoman:
Fourth Avenue United Methodist Church, Louisville, Kentucky My mother’s parents lived their religion. Every morning with their oatmeal and orange juice, they read a Bible verse and commentary. When my grandmother woke me up, she’d say “This is a day the Lord… 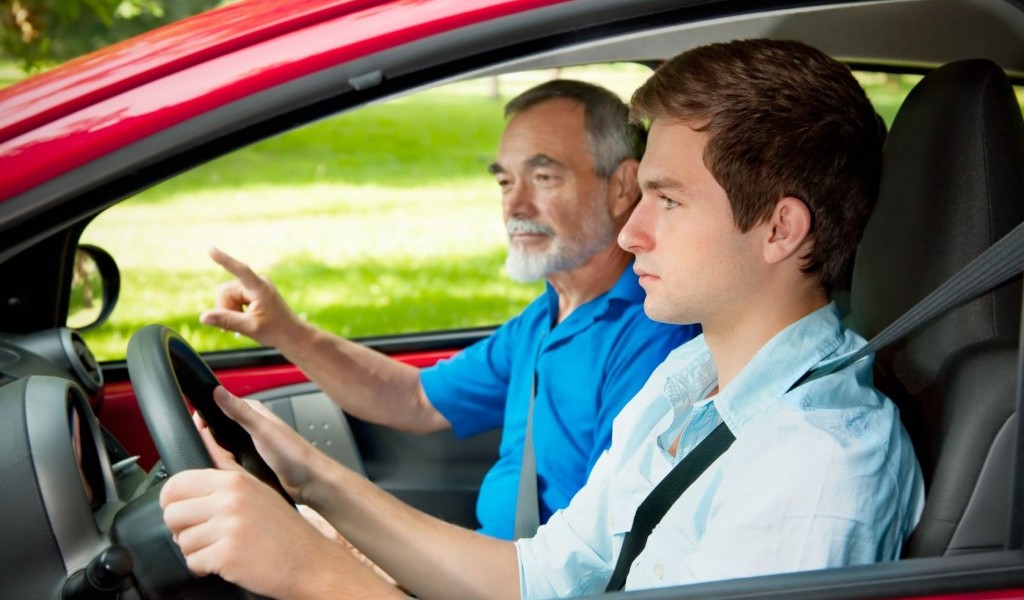 For the information of all who drive long distances

Originally posted on Nelsapy:
For the information of all who drive long distances A fortnight back we, some friends in Ernakulam and nearby areas went on a trip to Munnar. We had the privilege to have an exceptionally brilliant driver with unmatched skills. Since I too enjoy long…

NEW ORLEANS (WGNO) —New Orleans has many old-world traditions. The tradition of St Joseph’s Day and St Joseph’s Altar has been in New Orleans since the late 1800’s. The historic Beauregard-Keyes House was built in 1826 and has been owned by several families over the years. In 1904, […]

Hi Everyone, Click on photos to ENLARGE and then hit the back arrow to return to the post. I hope all is well and you all recovered from the weekend of “Daylight Savings Time” – losing an hour is tough. Anyway, I wish you a wonderful St. Patrick’s […]

You read about my love of all things Irish (including “Good Luck Irish Cookies” from Taste of Home) already, but I’m here to tell you about St. Joseph’s Day, March 19th, a major Italian tradition that doesn’t get the love and attention it should throughout the United States! […]

From: https://www.lacucinaitaliana.com/italian-food/italian-dishes/zeppole-baked-recipe-for-saint-josephs-day Zeppole di San Giuseppe (St. Joseph’s Day Traditional Italian Pastries) – a delicious custard filled dessert, and it looks easy to make. At least I hope so, I will try to make this on the weekend. March 19 is also celebrated in Italy as Father’s Day, […]

March 19, 2022 Joanne Natale Spigonardo Zeppole di San Giuseppe If you are originally from Italy, or an Italian American, you’ve certainly celebrated St. Joseph’s Day! It is the traditional Father’s Day in Italy, where everyone honors their own fathers as well as St. Joseph the father to […]

March 19th ill be the Feast of Saint Joseph and also fittingly was also Father’s Day in Italy. Christians believe that Joseph was the father of Jesus and the wife of Saint Mary. While many predominantly Catholic nation’s celebrate this day, the day is especially important in Italy […] 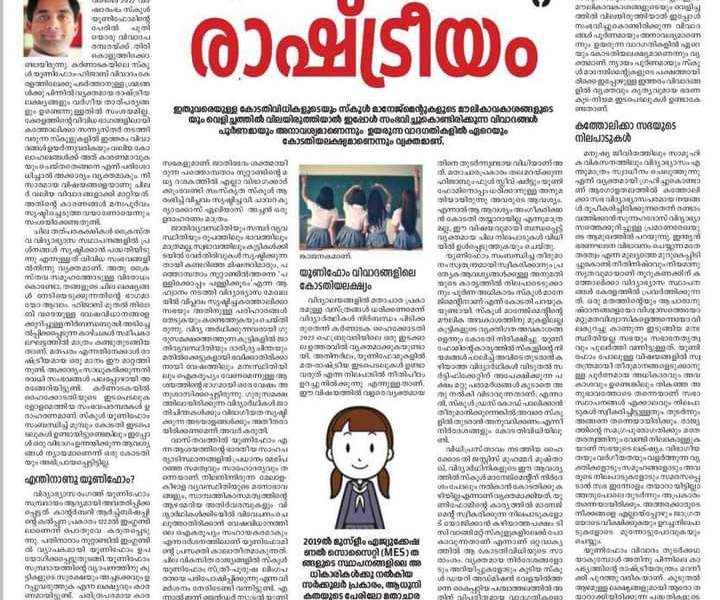 It is coming up to Easter and here in Australia, that means hot cross buns. As soon as Christmas is done you can find them in the supermarkets. It is a bit ridiculous really and we always marvel at quickly they start making them after Christmas. Sometimes it […]

WHOSE VOICE ARE YOU LISTENING TO, YOURS OR GOD’S?

Originally posted on The Godly Chic Diaries:
Hear my heart, friends: This past few weeks, I had to remind myself that God does not need the filtered, buttoned-up version of myself. He wants my reality. He wants my honesty. He wants to forge the most honest relationship with…

Originally posted on The Godly Chic Diaries:
I feel closest to God when I’m writing and that’s how I figure out what I’m thinking and feeling. That being said, I’ve been writing non-stop lately just to feel His presence. Today it felt like these words were meant for…

RE-SHIFT YOUR EYES AND HEART TO JESUS!

Originally posted on The Godly Chic Diaries:
Let’s be honest we all have our days where we come under spiritual heaviness and forget who God is and what He has made available to us! It’s not something we can beat ourselves up for or be proud of, but…

23rd December “Joseph, son of David, do not be afraid to receive Mary into your home as your wife. For this child has been conceived in her womb through the Holy Spirit. She will give birth to a son, and you shall name him Jesus, for he will […]

As the year of St. Joseph draws to a close today, I thought I’d share a brief reflection that’s stayed with me for most of the year. The Flight to Egypt, 1609, by Adam Elsheimer When [the Magi] had departed, behold, the angel of the Lord appeared to […]

Pointing to St. Joseph as a model for fatherhood, Pope Francis reflected that Joseph had a remarkable “ability to know how to listen to God speaking to his heart.” Source: Pope Francis: There is an Urgent Need for ‘Spiritual Fatherhood’ Today| National Catholic Register Taken December 23, 2019 […]

Consecration to St. Joseph begins today to end on his feast day March 19th, 2022. We need more than ever to ask St. Joseph to pray for us as the values of family, home, identity and God is slowly being eroded within our secular world. Litany of St. […]

The Church traditionally dedicates the month of March to the special veneration of St. Joseph, whose feast day is March 19th. “He was chosen by the eternal Father as the trustworthy guardian and protector of his greatest treasures, namely, his divine Son and Mary, Joseph’s wife,” says St. Bernardine […]

Introduction to the Book of Exodus

Originally posted on THRIVING IN HOLINESS:
THE BOOK OF EXODUS The second book of the Pentateuch is called Exodus, from the Greek word for “departure,” because its central event was understood by the Septuagint’s translators to be the departure of the Israelites from Egypt. Its Hebrew title,?Shemoth?(“Names”), is… 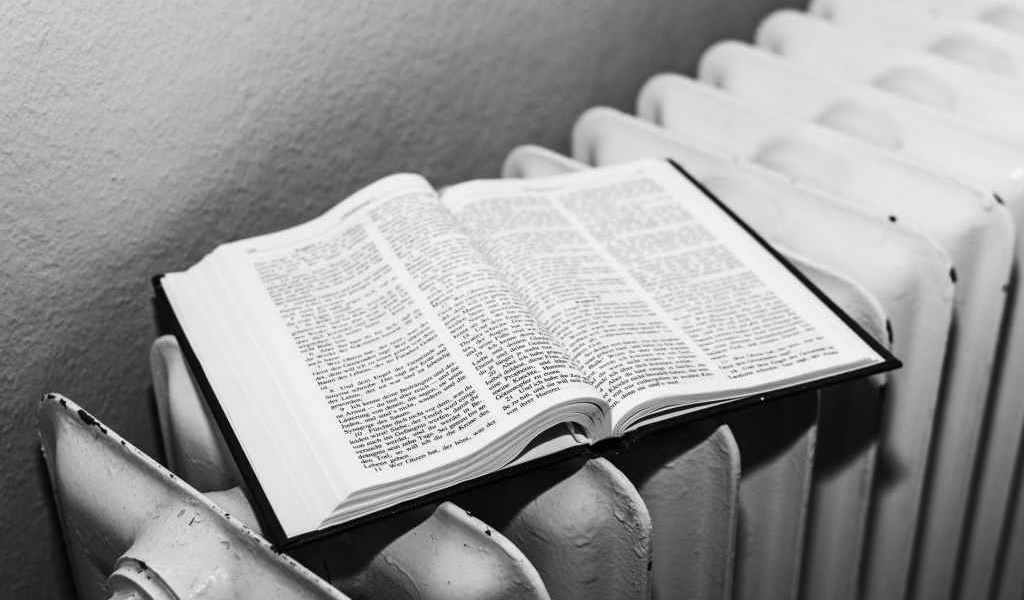 Introduction to the Book of Numbers

Originally posted on THRIVING IN HOLINESS:
THE BOOK OF NUMBERS The Book of Numbers derives its name from the account of the two censuses taken of the Hebrew people, one near the beginning and the other toward the end of the journey in the wilderness (chaps.?1?and?26). It continues…

Introduction to the Book of Leviticus

Originally posted on THRIVING IN HOLINESS:
THE BOOK OF LEVITICUS The name “Leviticus” was given to the third book of the Pentateuch by the ancient Greek translators because a good part of this book deals with concerns of the priests, who are of the tribe of Levi. The…