Bishop Sheen on the True Meaning of Christmas

Saint of the Day Quote: Saint Natalia of Nicomedia

The Weekend at Joey’s Presidency

THERE IS NO DARKNESS WHERE YOU ARE – HYMN 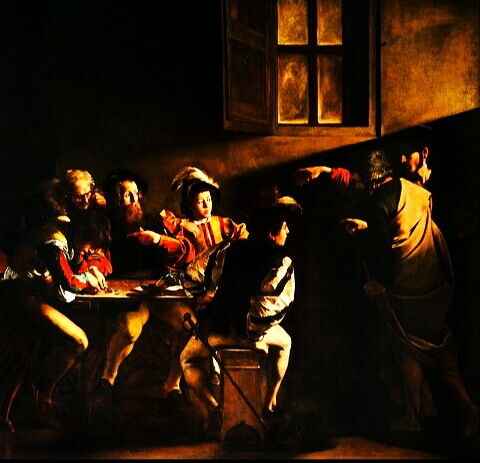 ARISE, THE KINGDOM IS AT HAND – HYMN

COME, LORD, AND TARRY NOT – HYMN 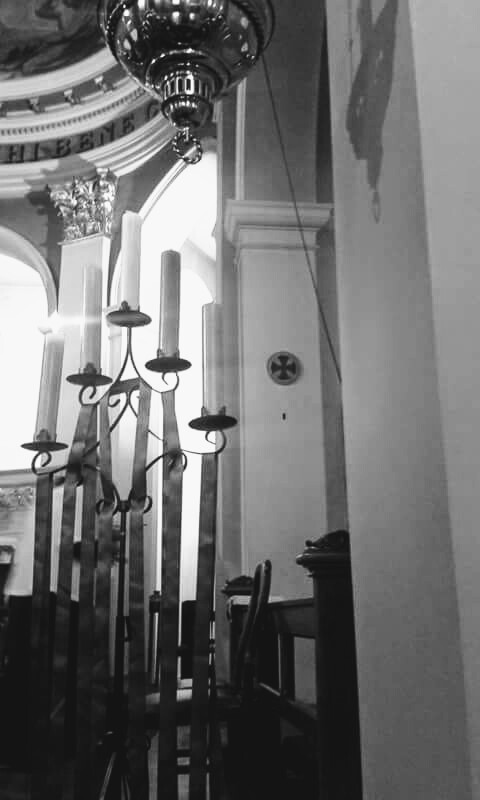 Sermons Of Saint Bernard For Advent Plus Other Edifying & Educational Literature

Sermons Of Saint Bernard For Advent Plus Other Edifying & Educational Literature

Bernard of Clairvaux (Latin: Bernardus Claraevallensis; 1090 – 20 August 1153), venerated as Saint Bernard, was a Burgundian abbot, and a major leader in the revitalization of Benedictine monasticism through the nascent Order of Cistercians.

He was sent to found a new abbey at an isolated clearing in a glen known as the Val d’Absinthe, about 15 kilometres (9.3 mi) southeast of Bar-sur-Aube. According to tradition, Bernard founded the monastery on 25 June 1115, naming it Claire Vallée, which evolved into Clairvaux. There Bernard preached an immediate faith, in which the intercessor was the Virgin Mary.[3] In the year 1128, Bernard attended the Council of Troyes, at which he traced the outlines of the Rule of the Knights Templar,[a] which soon became the ideal of Christian nobility.

On the death of Pope Honorius II on 13 February 1130, a schism arose in the church. King Louis VI of France convened a national council of the French bishops at Étampes in 1130, and Bernard was chosen to judge between the rivals for pope. By the end of 1131, the kingdoms of France, England, Germany, Portugal, Castile, and Aragon supported Pope Innocent II; however, most of Italy, southern France, and Sicily, with the Latin patriarchs of Constantinople, Antioch, and Jerusalem supported Antipope Anacletus II. Bernard set out to convince these other regions to rally behind Innocent.

In 1139, Bernard assisted at the Second Council of the Lateran. He subsequently denounced the teachings of Peter Abelard to the pope, who called a council at Sens in 1141 to settle the matter. Bernard soon saw one of his disciples elected Pope Eugene III. Having previously helped end the schism within the church, Bernard was now called upon to combat heresy. In June 1145, Bernard traveled in southern France and his preaching there helped strengthen support against heresy. He preached at the Council of Vézelay (1146) to recruit for the Second Crusade.

After the Christian defeat at the Siege of Edessa, the pope commissioned Bernard to preach the Second Crusade. The last years of Bernard’s life were saddened by the failure of the crusaders, the entire responsibility for which was thrown upon him. Bernard died at the age of 63, after 40 years as a monk. He was the first Cistercian placed on the calendar of saints, and was canonized by Pope Alexander III on 18 January 1174. In 1830 Pope Pius VIII bestowed upon Bernard the title “Doctor of the Church”.

The Responsorial Psalm for the Catholic Mass Day by Day

The words of saints and sages.

A DOSE OF GOD TODAY

The Order of Preachers, Independent

The Dominican Order of The Unified Old Catholic Church

Poetry in Prayer | A People After the Heart of YHWH

Some coffee, a keyboard and my soul! My first true friends!

keto is about losing weight

Philosophy is all about being curious, asking basic questions. And it can be fun!

Generate Your Own Voice Overs for Videos, Games and AudioBooks

This is the day that the Lord has made!

See Jesus in all the scriptures concerning Himself.

The Servant of the Lord Must Be Apt to Teach

Yet Not I: Meditations on a life of ordinary suffering

Why do we keep adding things to the Gospel? Join me as I seek a humble, messy, and authentic faith.

A Dollop of History

Reflections on the last Divine Office of the day

Life on the Chrism Trail

In sin with delight, thinking we the righteous are fools for all our pains!

Waking Up the World

Consecrated life in the Diocese of Phoenix

The Titular Archbishop of Selsey

Fall in love with art, create it, shop it

Original poetry | Poem is me

Room Decoration Ideas For Your Home

Motivational And Inspirational Self Development Videos

musings on life in a lyrical form

Musings of a Wanderer

An apple a day, books rock their way.

If you are able to imagine, then it already has had a life many times over