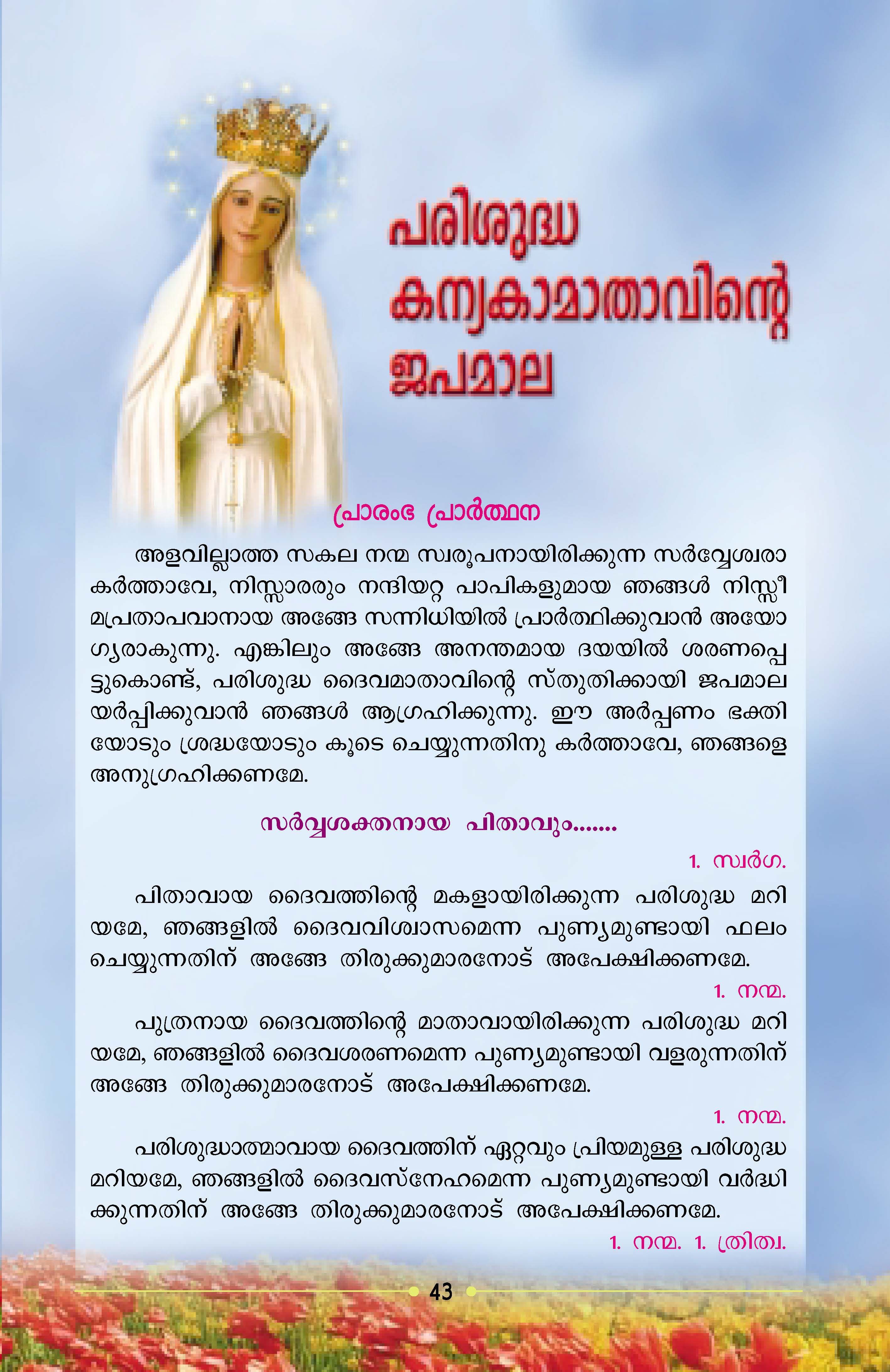 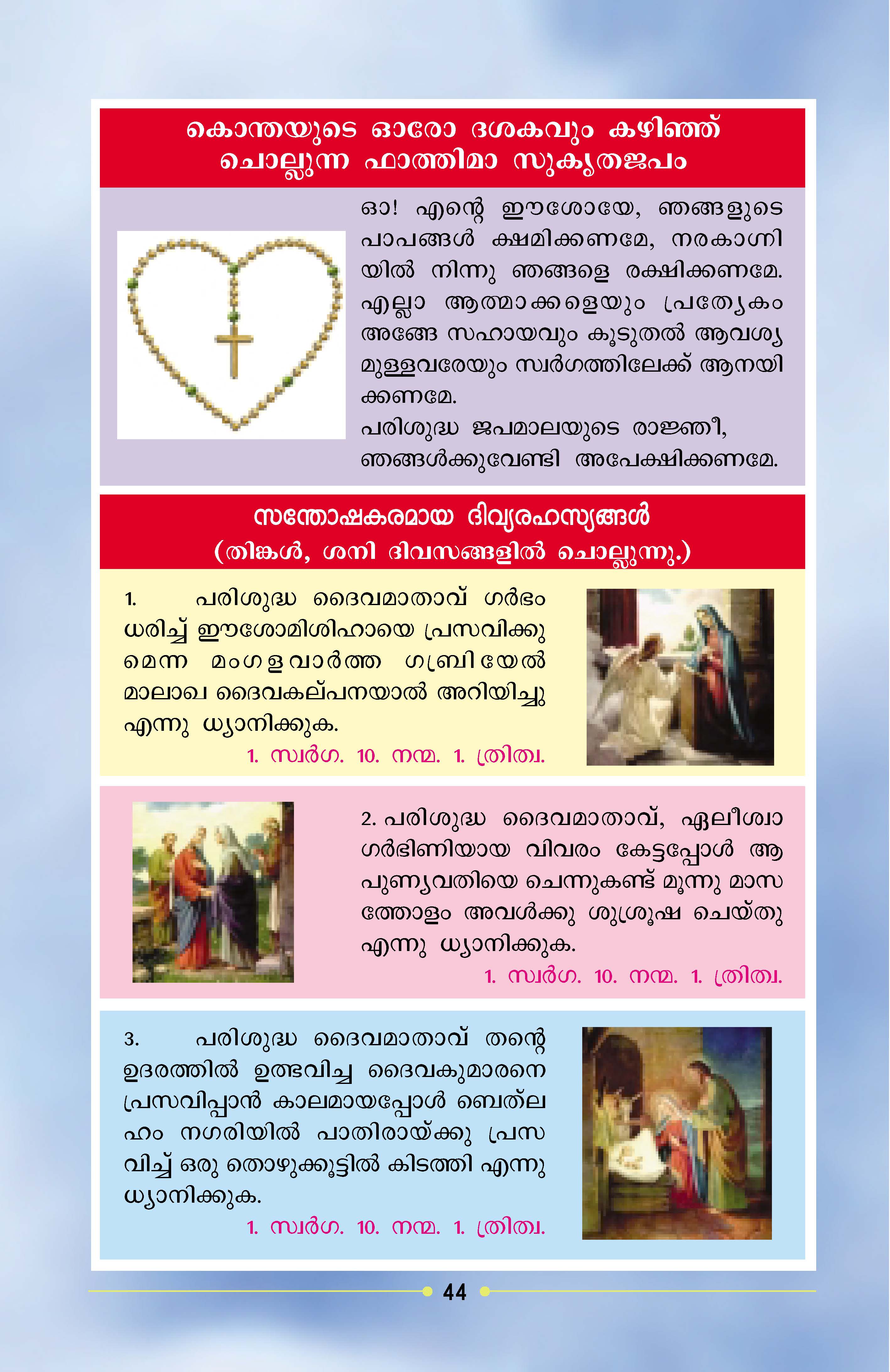 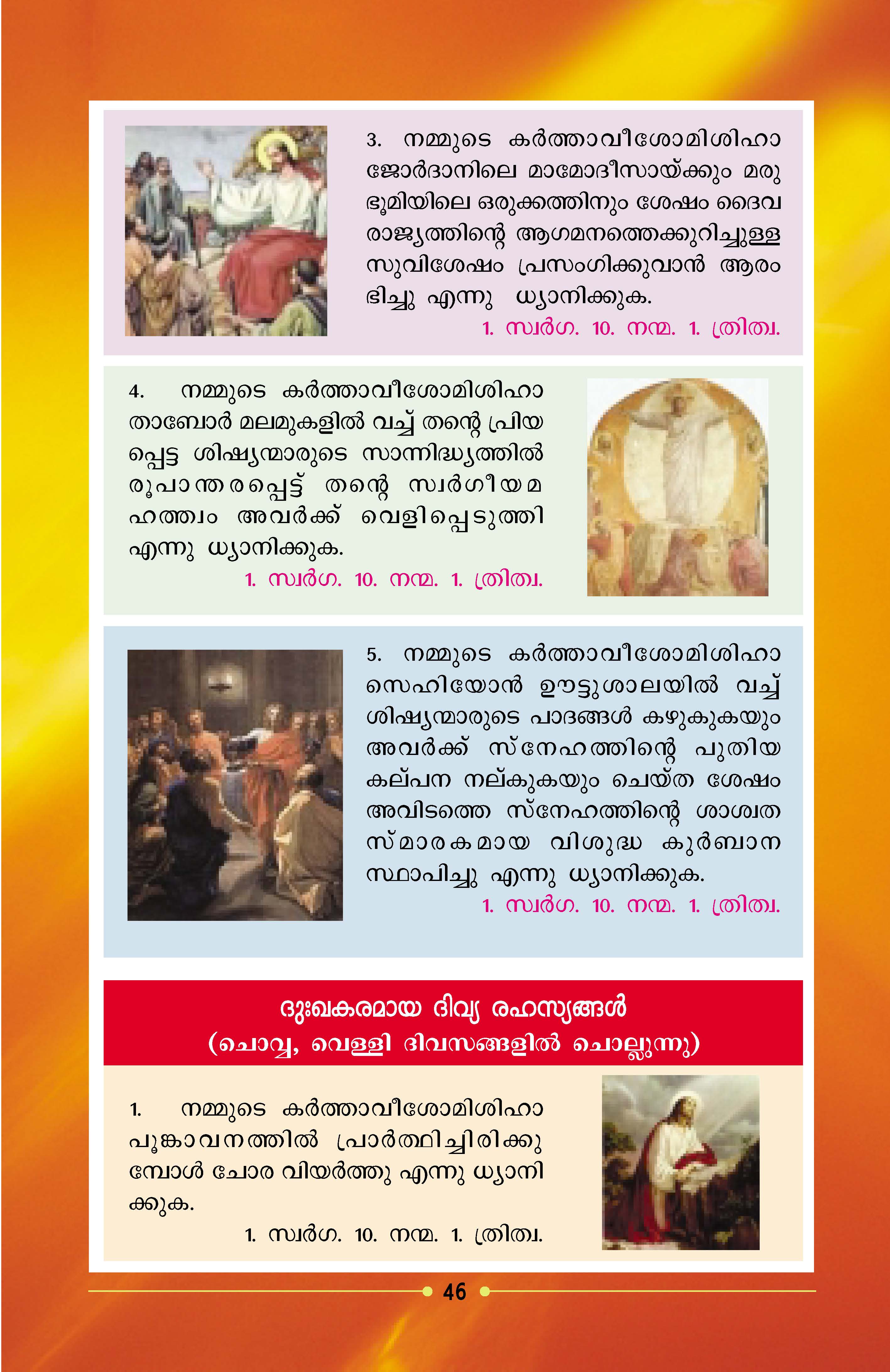 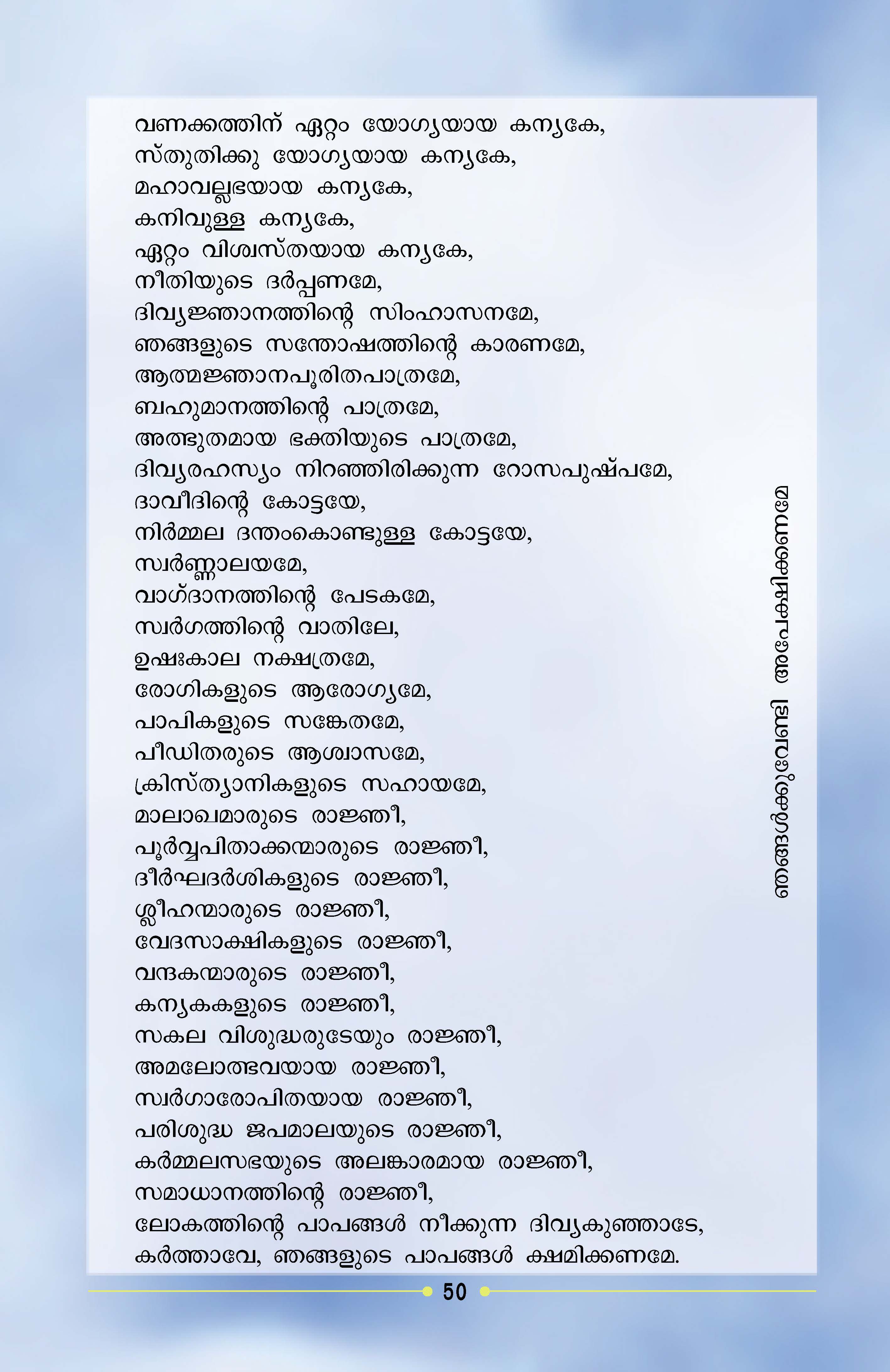 Tripping On The Iris Lights Fantastic

We did not see the Peter, the owlet that flew the coop, tonight. He might have flown over to the bosque. Paul, the larger of these two, looks like he’s ready to fly. But poor little Mary still has some growing to do. Tripping On The Iris Lights Fantastic

The daffodils are still hanging on through the cold weather. It might look like the sun is beating down but it’s still most definitely THREE jumper weather. The Easter School Break started this afternoon. Two weeks off for Hawklad and he is definitely ready for it. As he pointed out “Who would have thought Homeschooling […]

The thick forests, lonely moors and windswept beaches of Brittany were long said to carry heavy dangers for the unwary traveller abroad in the Breton night. Local legends tell of frightening werewolves, menacing black dogs, murderous horses, sinister black cats and hungry basilisks but there are tales of many other, more ambivalent, fantastic beasts. Fantastic […]

Lightning Burstingout of a cloud, it creates a channel –  tall trees nod and send sparks of lovea beam puts up a spectacular show sky suddenly lights upscares some but mirthful. *** singlestreak coruscates, an incandescent beam falls and stokes the light within meMy heart clamors to resist, it pierces,inflames dormant instincts wrapping blanketof love.© Balroop Singh Thanks to Colleen for the inspiration to craft syllabic […]

A Smile Says it All – The Written Word, and Reading

My pen-pal is reading my letter.  Connecting with a child is a wondrous thing.  When that connection is cemented in written words and reading aloud, it gives the child an enormous boost in emotional development and confidence.  Suddenly the world and people have a different perspective, and a deeper meaning. I always champion for reading […]

Should you edit your published book?

Greetings, Storytellers. Diana here to talk about whether we should edit our published books, and if so, when. This post also applies to those writers who never publish because they never finish editing. If that’s you, read on! Like just about anything we do (paint, cook, dance, carpentry, write) we get better with practice. We […] 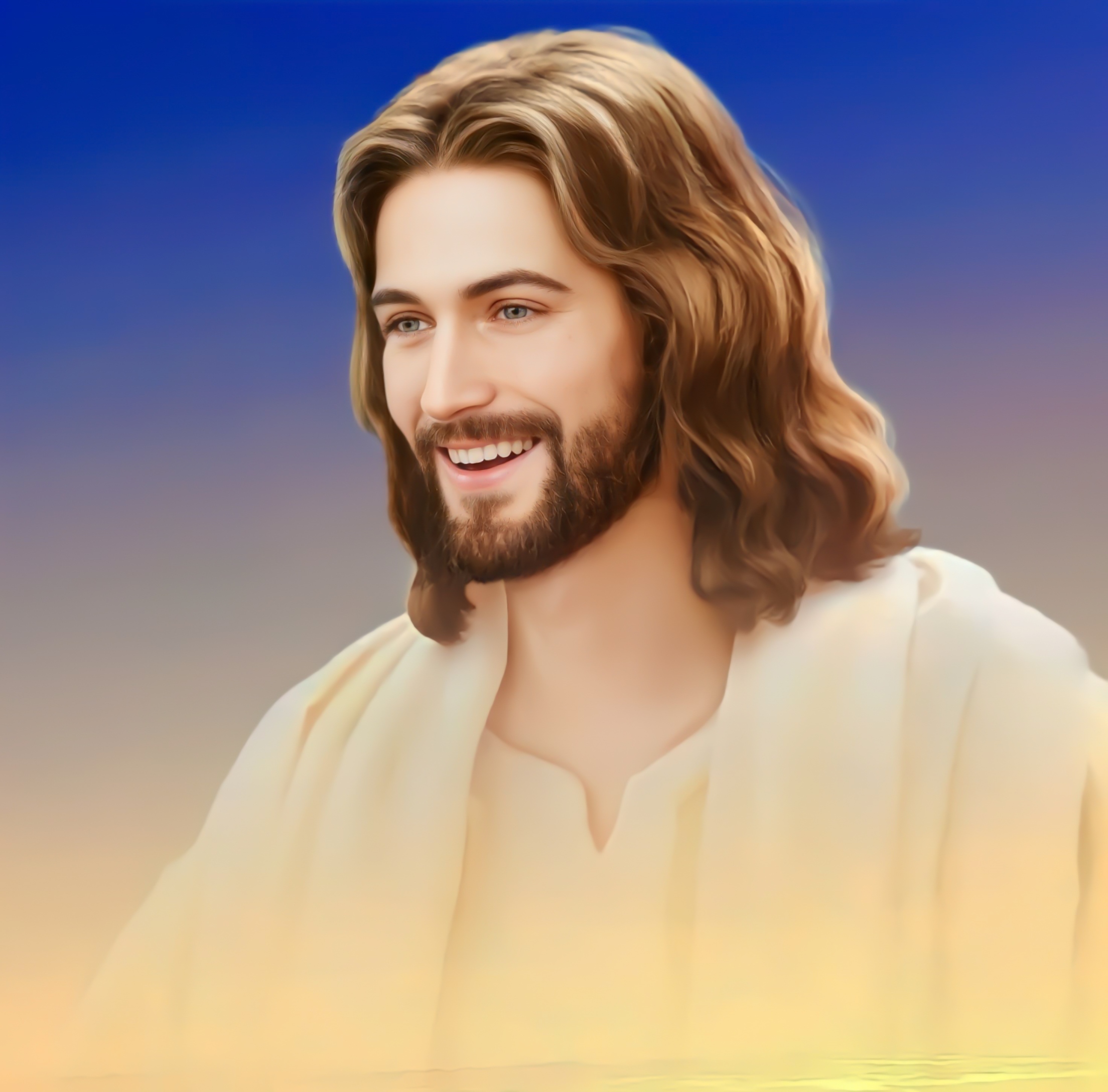 On the road today, we are traveling to meet old friends. This is our first vacation since Covid started. As we traveled North to Ohio, the mountains in West Virginia were gorgeous.  but when we crossed the Ohio River, the clouds were spectacular. At my age, getting together with old friends is so important. Better […]