Kinzinger Gets a Challenger

Nothing to Worry About 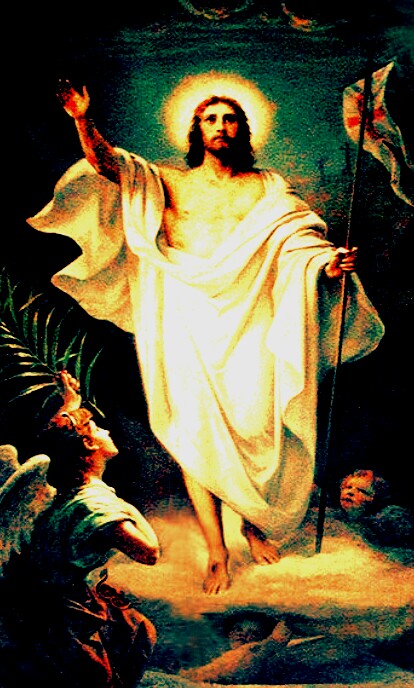 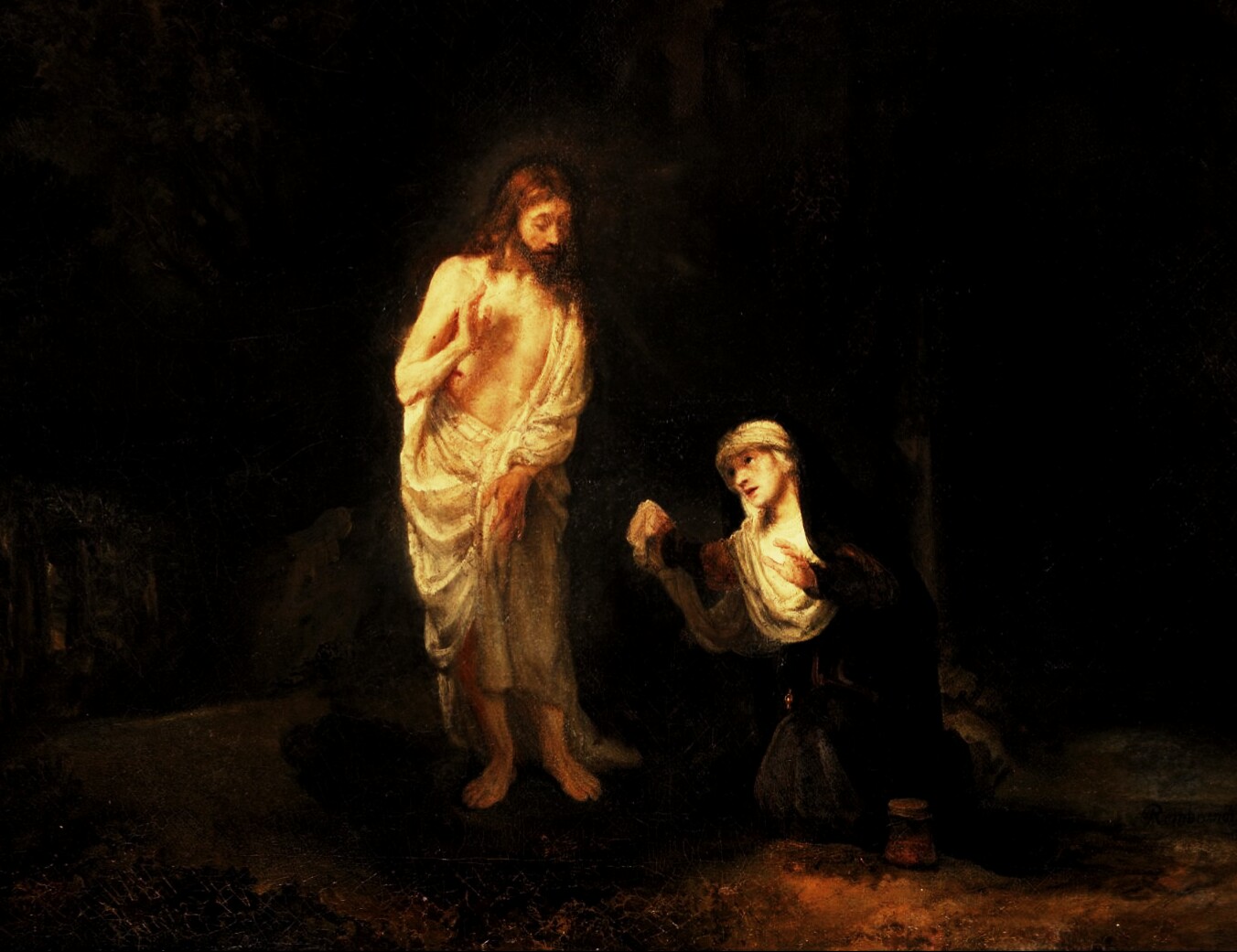 Two hundred years have passed, and the Red War has become a distant memory for most. Dragons and humans now live together in peace… but one powerful woman who has been deranged by her own history unleashes her vengeance on a helpless population.

Now, the world’s only hope for survival rests with Kaori, a naïve and wayward princess of the Eastern Empire. Having been disillusioned with her mother’s rule, she discovers a dark secret about her family that will change the course of history forever. She soon crosses paths with Nayeli and Joaquim, a pair of rogues living within her borders.

Their fight for survival takes an unexpected turn as a shadow of from the past reveals that the situation is more dangerous than they know. The fate of billions of lives rests on these three unlikely companions putting aside their differences to stand against the world.