Trump: Miss Me Yet? A Continuing Series-36 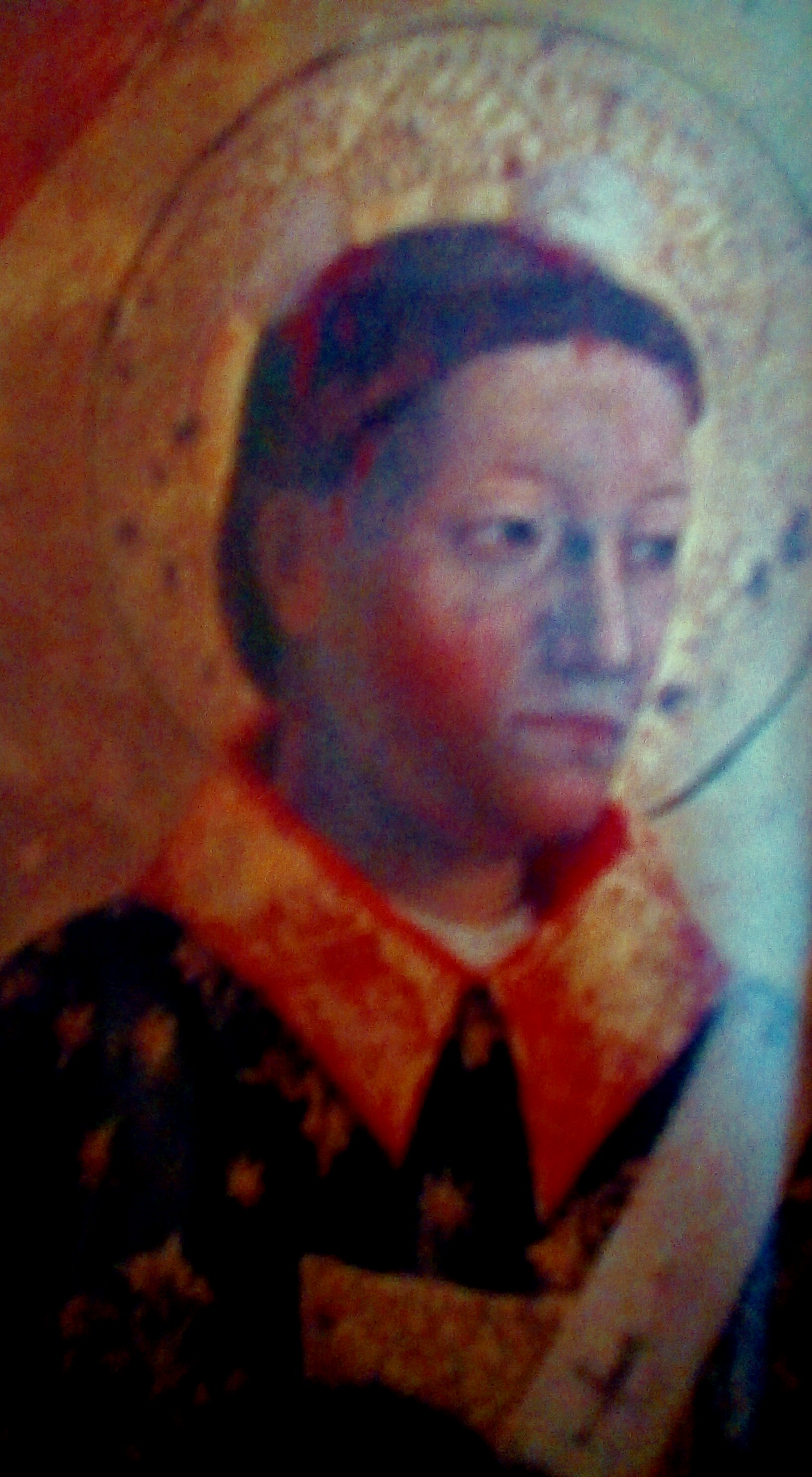 The Kid Laroi: Without You | The Tonight Show Starring Jimmy Fallon 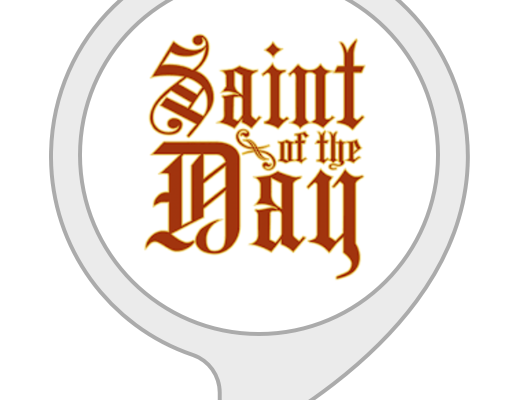 Born at Lystra, Lycaenia, Timothy was the son of a Greek father and Eunice, a converted Jewess. He joined St. Paul when Paul preached at Lystra replacing Barnabas, and became Paul’s close friend and confidant. Paul allowed him to be circumcised to placate the Jews, since he was the son of a Jewess, and he then accompanied Paul on his second missionary journey. When Paul was forced to flee Berea because of the enmity of the Jews there, Timothy remained, but after a time was sent to Thessalonica to report on the condition of the Christians there and to encourage them under persecution, a report that led to Paul’s first letter to the Thessalonians when he joined Timothy at Corinth. Timothy and Erastus were sent to Macedonia in 58, went to Corinth to remind the Corinthians of Paul’s teaching, and then accompanied Paul into Macedonia and Achaia. Timothy was probably with Paul when the Apostle was imprisoned at Caesarea and then Rome, and was himself imprisoned but then freed. According to tradition, he went to Ephesus, became its first bishop, and was stoned to death there when he opposed the pagan festival of Katagogian in honor of Diana. Paul wrote two letters to Timothy, one written about 65 from Macedonia and the second from Rome while he was in prison awaiting execution. His feast day is January 26.

A disciple and companion of St. Paul to whom the great saint addressed one of his letters. Paul referred to Titus as “my true child in our common faith”. Not mentioned in the Acts of the Apostles, he was noted in Galatians where Paul writes of journeying to Jerusalem with Barnabas, accompanied by Titus. He was then dispatched to Corinth, Greece, where he successfully reconciled the Christian community there with Paul, its founder. Titus was later left on the island of Crete to help organize the Church, although he soon went to Dalmatia, Croatia. According to Eusebius of Caesarea in the Ecclesiastical Histor y, he served as the first bishop of Crete. He was buried in Cortyna (Gortyna), Crete; his head was later translated to Venice during the invasion of Crete by the Saracens in 832 and was enshrined in St. Mark’s, Venice, Italy.