Pope Francis has appointed Archbishop Claudio Gugerotti to head the Dicastery for Eastern Churches. The change in leadership comes after fifteen years with Cardinal Leonardo Sandri as prefect who recently turned 79. Pope Benedict XVI entrusted Cardinal Sandri with the post of prefect in June 2007, reconfirmed by Pope Francis in 2014. The Cardinal will finish his service as prefect in mid-January when the 67-year-old Archbishop Claudio Gugerotti will take over the job.

Pope Francis has chosen Archbishop Claudio Gugerotti, his nuncio to Great Britain, to be the new prefect of the Dicastery for Eastern Churches, a Vatican office where he had served as undersecretary until 2001.

Archbishop Gugerotti, a 67-year-old native of Verona, Italy, will succeed Argentine Cardinal Leonardo Sandri, who celebrated his 79th birthday Nov. 19 and has been prefect since 2007.

In addition to having taught at the Pontifical Oriental Institute in Rome and serving on the staff of the former Congregation for Eastern Churches, Archbishop Gugerotti has lived with and worked closely with Eastern Catholics and Orthodox leaders and faithful while nuncio to Armenia, Georgia and Azerbaijan from 2002 to 2011, nuncio to Belarus from 2011 to 2015, nuncio to Ukraine from 2015 to 2020 and nuncio to Great Britain for the past two years.

For the role of prefect of the Dicastery for the Oriental Churches, Pope Francis has chosen Archbishop Claudio Gugerotti, who since 2020 was nuncio to the United Kingdom.

The Italian prelate’s diplomatic career came about somewhat “by accident.”

As a specialist in Eastern liturgy and a fluent Russian and Armenian speaker, Gugerotti arrived in Rome to serve in the Congregation of Oriental Churches, where he had served as undersecretary before starting his career as “ambassador of the pope.”

His recent appointment came as a bit of a surprise, given Vatican rumors were convinced that Cardinal Leonardo Sandri, 79 years old and head of the dicastery since 2007, would remain the prefect until he was 80.

never able to rise to the occasion to call a child my own but share heartfelt love for all our children a legacy of kindness is my offering to the edge of the world and beyond “Children see magic because they look for it.”― Christopher Moore Reena’s Xploration Challenge #259 Prompt: “Here’s a conversation for a […]

How To Deal With The Highs And Lows Of Life

So I posted about being in a rut not too long ago, and I have to admit, it’s been a challenge trying to claw my way back out. But that’s life for you, right? A constant journey of highs and lows? Sometimes, Low Me just barges into my life like an unwanted relative. But I […] 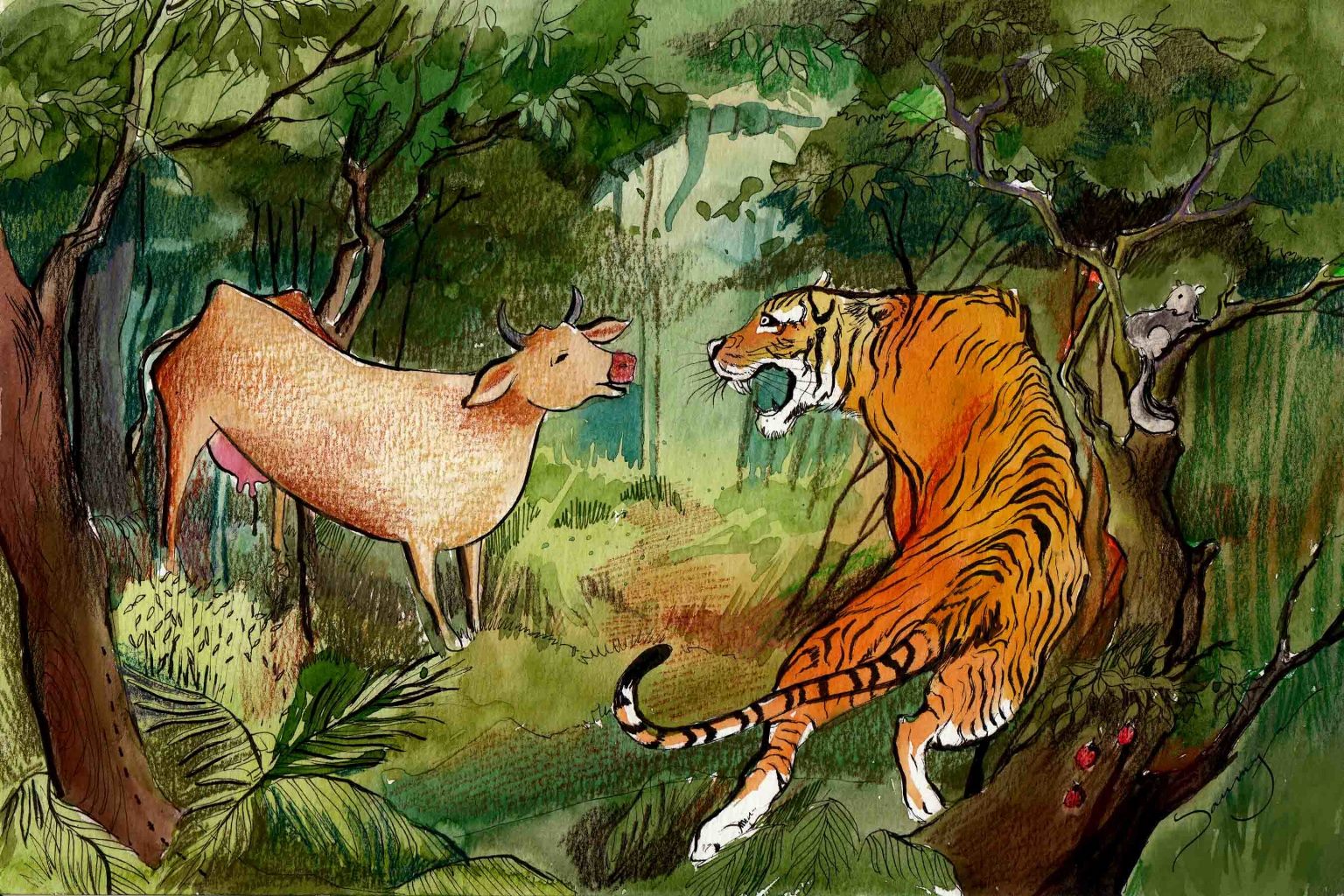 Originally posted on Nelson MCBS:
Christmas Gifts for Child Jesus 25 days Planner in preparation to Christmas Intentions and Virtues to Observe (All in Malayalam)